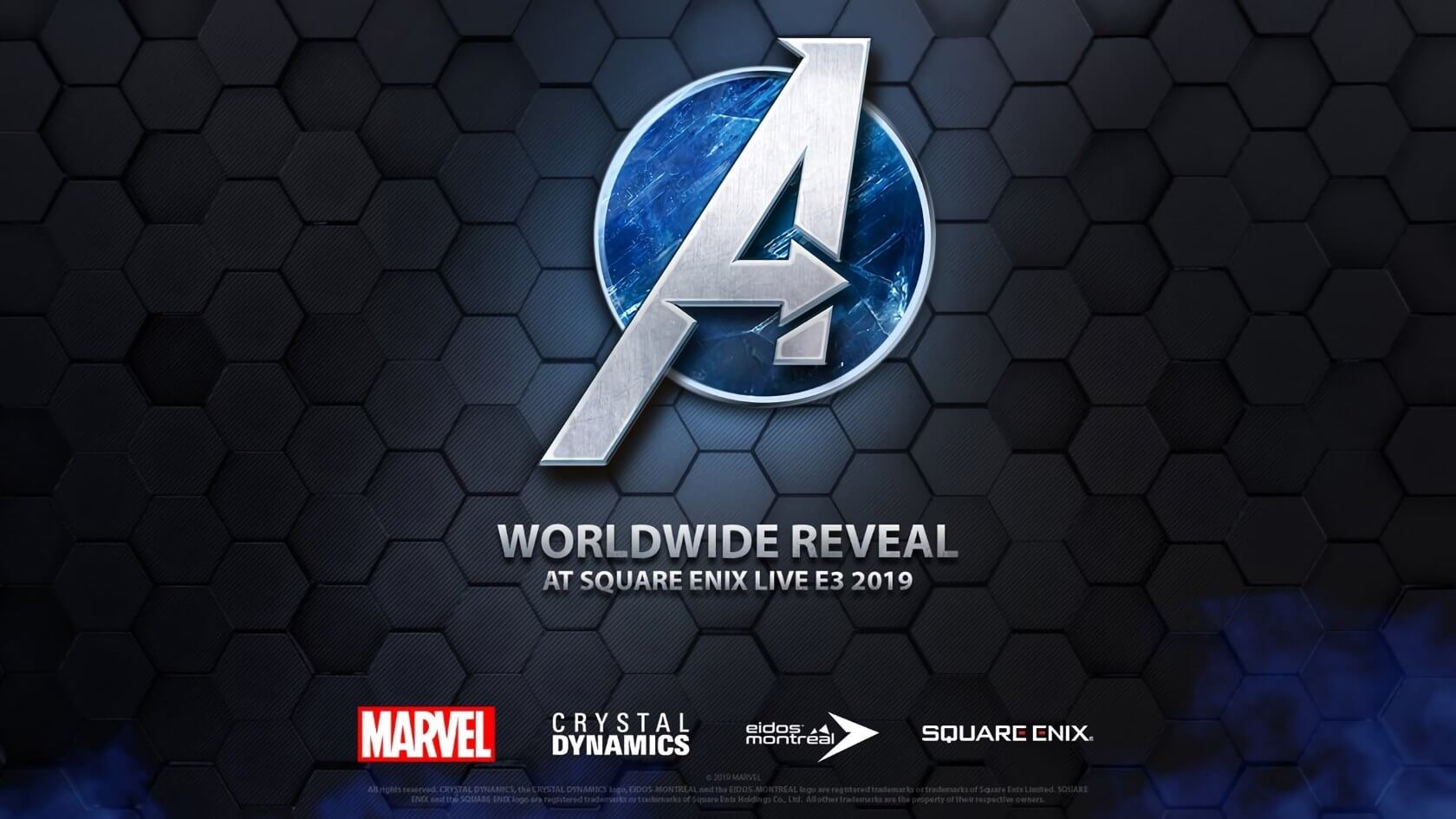 June 10th can’t come any faster. Since 2017, the new Marvel Avenger’s game has been teased but nothing much has been revealed about it/nor is there any concrete information about the plot, gameplay or actual leaks.

That is, until now. According to the listing given on the official website of E3, for a panel of the game, it says :

“Embrace your powers and join key members of the development team at Crystal Dynamics and the creative team at Marvel Games as they talk exclusively about the upcoming Marvel’s Avengers. This is the defining Avengers gaming experience: an epic action-adventure that combines cinematic storytelling with continuous single-player and co-operative gameplay. Moderated by Andrea Rene, assemble in teams up to four players, master extraordinary abilities, customize your heroes to fit your playstyle, and combine powers to defend an ever-expanding world under constant threat.”

That means, there is 4 player co-op and you can customize your characters and also their play styles. How cool is that?! Jumping into the game with your favourite superheroes and playing with your friends, it’s like the best thing ever.

Here’s the complete trailer from the Avengers Project in 2017.

That’s about it for now, there will be exclusive updates to many other games as well, like Dying Light 2, Doom Eternal, Call of Duty… And much more! We’ll see you at E3, and keep you guys updated.