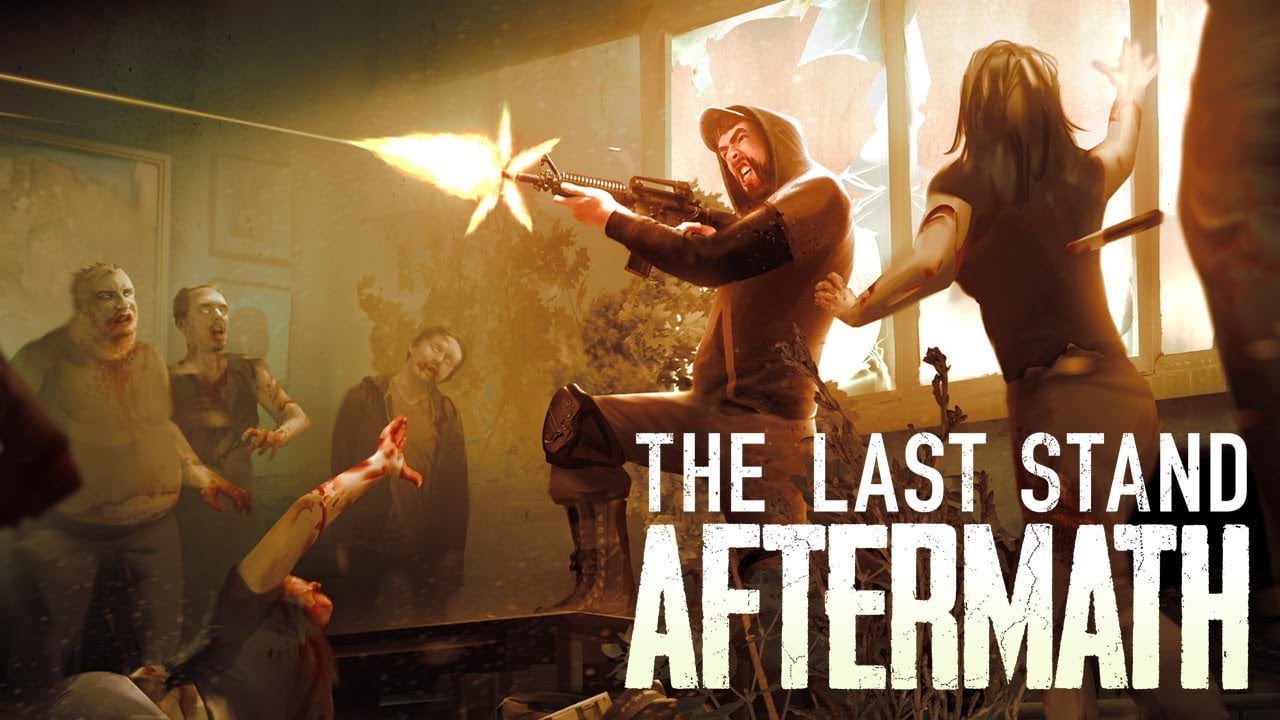 If you ever had the chance to play HTML or Flash games on your old computers then you definitely know what we’re talking about. Have you heard of the Last Stand series?

Well, if you haven’t, here’s a short trip down memory lane!

That’s right! Do you remember now? Developed by Con Artist Games and published by Armor Games, you can still play the original series online HERE!

Both the Last Stand 1 and 2 were fan favorites and were further developed into The Last Stand: Union City with way more features and a more intricate system. The gameplay became more sidescroller-roguelike with RPG aspects to it.

Finally, they released The Last Stand: Aftermath in late 2021 continuing the story where they left off at Union City. A completely brand new game with mindblowing visuals and it’s hard to say they made the last 3 games.

It went from a browser game… to this masterpiece. TLS Aftermath is everything you can expect from a successor sequel. Brand new mechanics, brand new gameplay, and tons of replayability.

Well then – what are you waiting for? Go get all 4 of these games! They’re highly discounted on Steam at the moment. Don’t miss your chance 😉