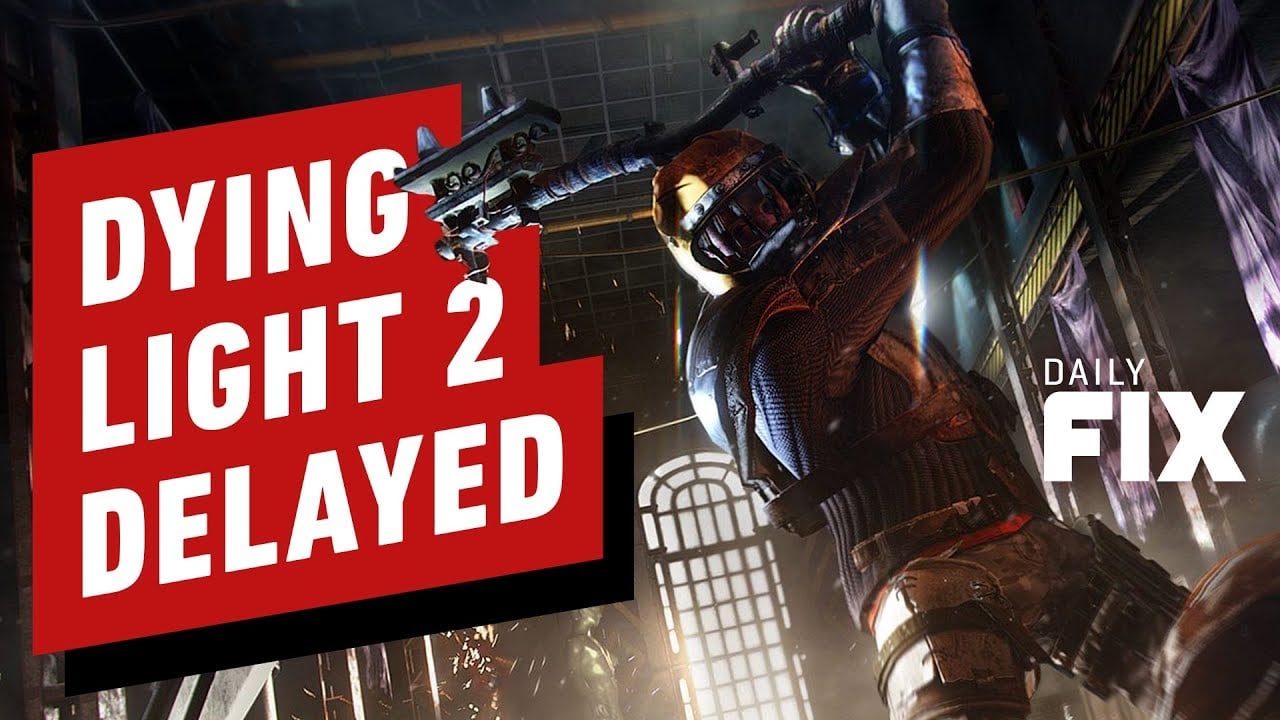 One Reply to “Delays, Delays and MORE DELAYS! :(”