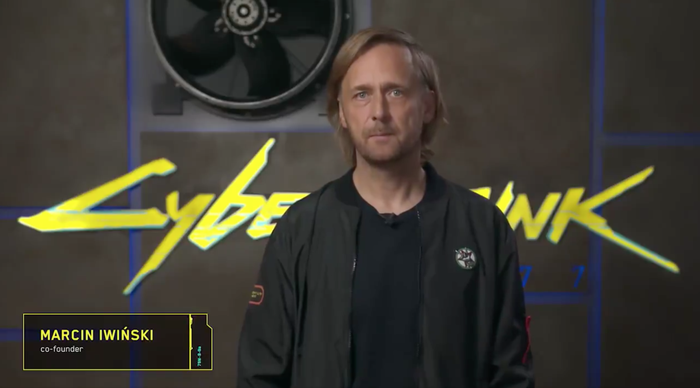 Things haven’t been going too well for CD Projekt Red, with rumors of investors suing them for releasing an unfinished game, to gamers complaining for the insane amount of glitches and bugs on last gen consoles and even on PC, they’ve been hit with a lot of shitstorms lately.

Even after so much, they’ve tried to be consistent and released hotfixes and patches to try and minimize the damage caused. It’s been a rocky road for them but somehow they are surviving. A big blow for them was when they decided to completely take the game off of the Playstation Store. They started issuing refunds to all the buyers who were dissatisfied or had a horrible experience, mostly because everyone had really high expectations from the studio, and the game. Previously worked on titles like the Witcher series, fans were expecting a lot more, and the marketing didn’t cause any less hype. With Keanu Reeves at the forefront and the poster boy for the game, everybody already had voted this as the GOTY in their minds.

Guess they were wrong! To ease into the situation, the studio’s co-founder speaks to us in a heartfelt video explaining what went wrong, and we should expect in near future.

Public apologies are always difficult, and owning up to them even more so. With the amount of hate received by the studio recently, they needed to make things clear from their side, also because a lot of crazy fans were pushing the game devs and designers with death threats and harmful messages.

That is totally uncool and unwarranted. Well, let’s see what the future holds, with the free DLC dropping this year things might change and help people get a different perspective.