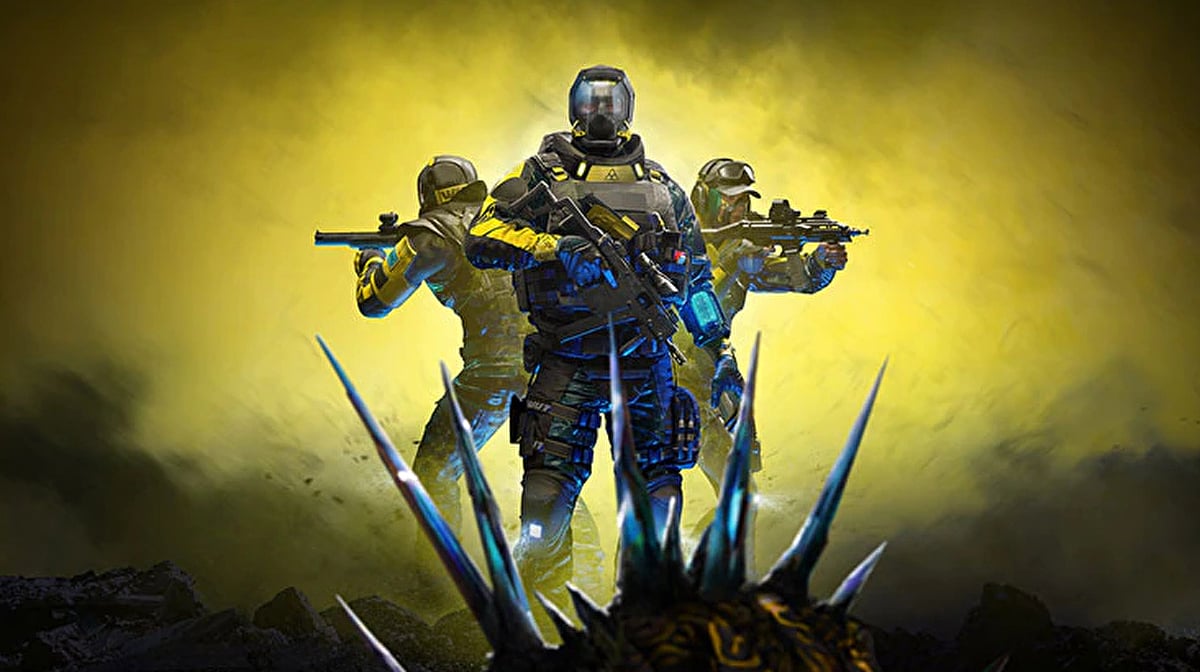 Hey gamers, hope you’re all doing well. We know that you were all looking forward to this one – the release of Rainbox Six Extraction. It is finally out since around a week and it looks absolutely amazing.

The game was delayed before, but what game hasn’t been delayed in the last year or two? Let’s not even talk about Cyberpunk 2077. Anyway, let’s get down to it! Is this game any good? Worth buying?

The game is beautiful, aesthetically. Looks great and has terrific graphics. It is extraordinarily difficult and… it’s not fun playing alone. A lot of negative reviews about the game stem from the fact that it was too difficult and was just not good as a single-player game. Remnant from the Ashes had a similar problem but was still doable on lower difficulties, whereas extraction is just difficult.

One noteworthy thing is the story. It doesn’t make much sense and… just throws you in the game pretty much without any concrete plot or explanation. Sure, you’re there to shoot some alien testicles and have fun, but a good plot and a story can go a long way in making the experience much better. The campaign is also ridiculously repetitive and can get mentally exhausting – all the levels end up playing out the same way.

This game feels like a glorified DLC or a half-sequel to Six Siege, but that doesn’t mean it’s bad. It’s a great game and has very decent mechanics. It is a LOT of fun with friends so you should definitely buy a 4 pack of this game and play it together in co-op. The tactical nature of the game should be lauded but is frustrating if you try to play it with randos (or alone).

If you like what you see, then get this game at a really epic rate at Gamersoutlet.net (from us!) CLICK HERE to have a look! 😀

Have a lovely week and stay tuned for more updates! Ciao! 🙂