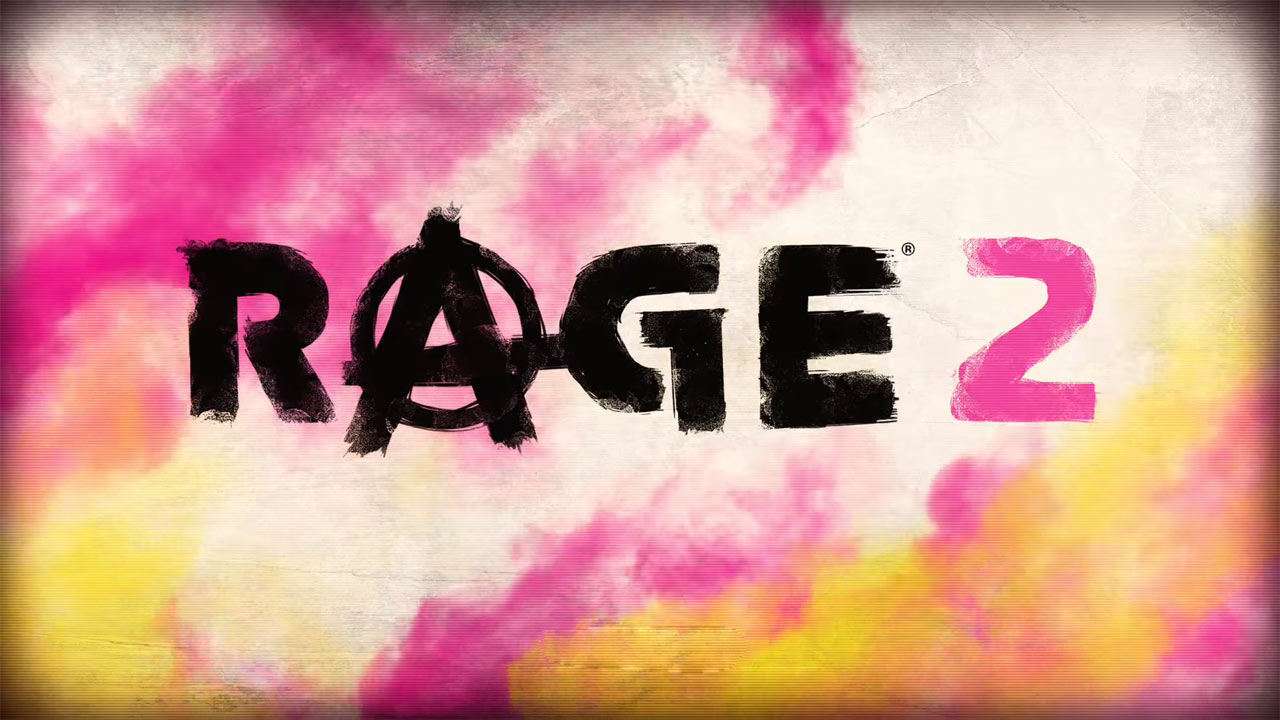 Wouldn’t it be fun to start off by saying that this game is taking over like a RAGE? No? Alright. Sorry for the crappy joke, but this was indeed one of the most awaited AAA titles of the year.

Developed by Avalanche Studios and ID Software – and published by Bethesda; these 2 studios are some of the biggest in the industry. It combines first person shooting with a nice, progressive free-to-play environment. What’s not to like? That’s not all – We have the ability to drive and control vehicles as well. It’s not surprising considering Avalanche Studios have already developed Mad Max in the past – so, no biggie.

The game takes place 30 years after the original game and it looks absolutely brilliant. Also, a BIG HEADS UP! The game on Steam is available for almost $80. But you can get the game for HALF the price, right here! Just click the button below to get the game for a discounted rate, for a LIMITED TIME ONLY!

You play as “Walker”, in a post-apocalyptic dystopian world, where there are no rules. Jump in, shoot, kill, blow anything up.

Unfortunately, there’s no co-op, or competitive multiplayer mode of sorts and the most disappointing aspect of the game is the micro-transaction part. But you can still grind for hours and get in-game currency to buy different gun skins.

Here’s a small video to show you the gameplay and the general atmosphere of the game!

All in all, the game has satisfying combat, glorious visuals and a really good mechanics with respect to vehicles and driving them. There are cool side missions and the game is a worthy successor to Rage.