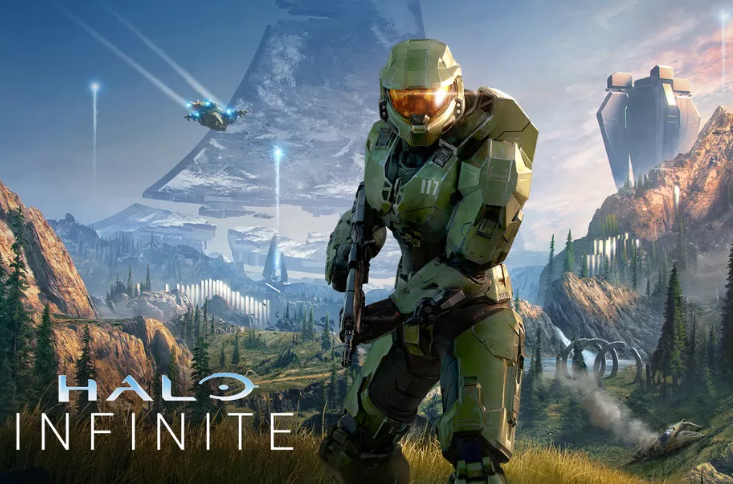 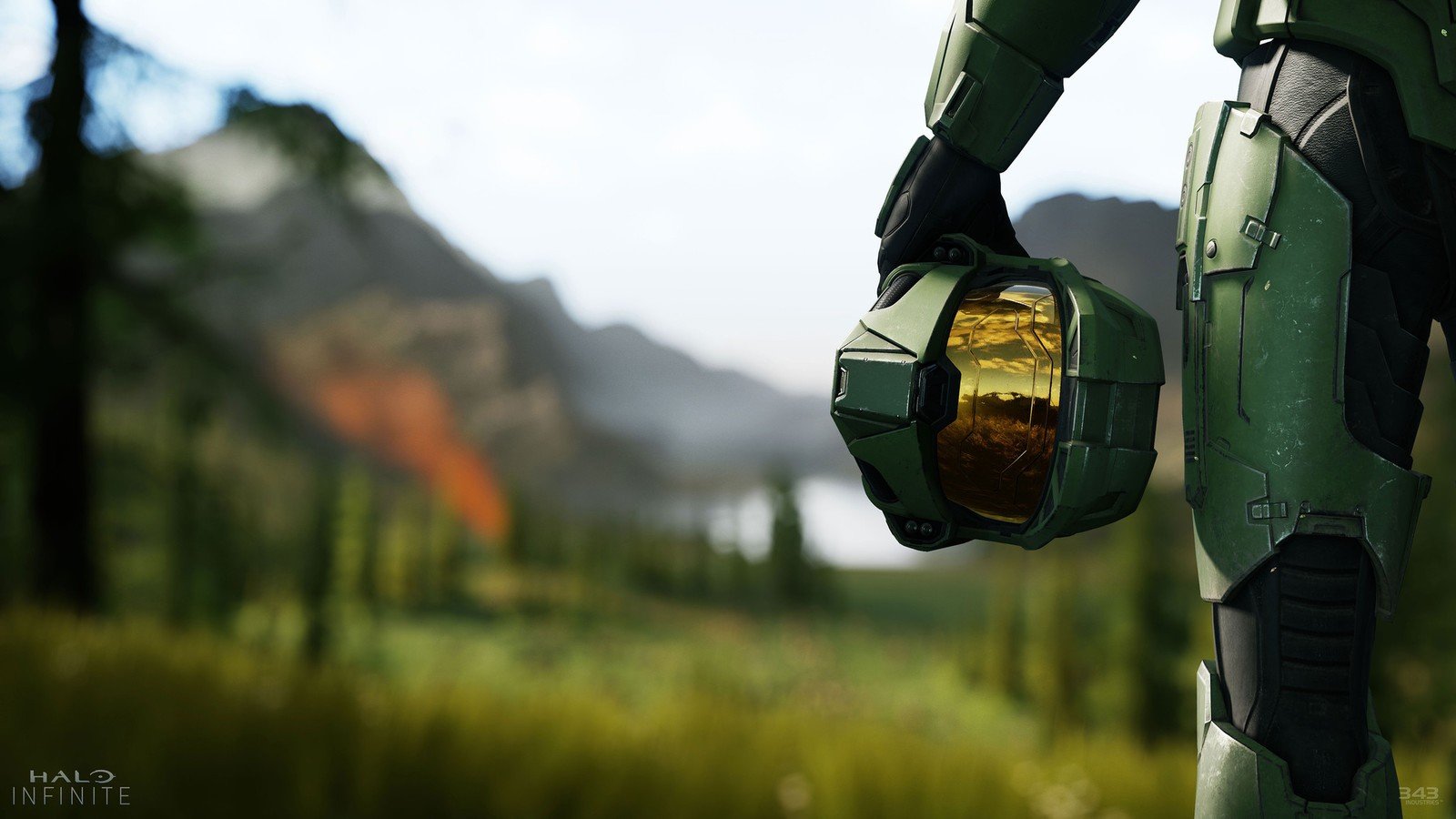 Halo : Infinite was a part of the mega cluster – and boy, they didn’t disappoint.

Although Microsoft calls it a glorious reboot, it still continues from Halo 5, and resumes where it last left off. So technically, this is Halo 6.

The game will release in 2020, although no exact date has been confirmed or revealed as of now. In the trailer, it only said “Holidays 2020.”

As of now, Halo Infinite has been confirmed for Windows (PC) and an exclusive title for
Xbox Project Scarlett. So, we can expect the next gen console to be released around the same time of course, which is in 2020.

This is a nice one – Microsoft is going to be using their all new Slipspace Engine for the game, and it will be revolutionary.T

Well, this has a few points –

Master Chief will be the main protagonist here and the game will be more “human”, featuring more RPG elements and be immersive in nature.

The game will feature split-screen again, taking the feedback they received after it was removed in the last title.

It will not feature a Battle Royale mode as of now – Microsoft doesn’t want to sway in to that and do the same thing literally EVERY single game dev has been doing in these last couple of years.

It will most definitely have a multiplayer mode though. Oh and yes, the Forge returns! Endless possibilities, and will enhance the overall game.

Finally 2 important things – No loot boxes, and a private online beta incoming. There is little intel on microtransactions though, but of course, it’s still early to think about that.

Well, that’s all for this time, thank you very much for tuning in! See you again very soon!