Finally, it’s here. You draw your curtains and switch off the lights. It’s perfect. Everything is okay – and you click on Dying Light 2. Released just this week – the sequel to the much awaited Dying Light is here and it truly is breath-taking.

You’re started off with the same track of Harran that played during the first game and given a backstory into how DL2 came into existence. Of course, the GRE is involved again, and a failed experiment caused the rapid spread of the virus throughout the world causing only one city to survive, Villedor. You start as Aiden, a Pilgrim (a wanderer, a survivor and a badass zombie killer). 10 minutes into the game and you meet Spike from the original game and he brings up Crane real quick. The nostalgia hits hard! It is a bit depressing, ngl. The game looks beyond amazing and the music compliments it so well. Overall, this game has very positive reviews and great praise from critics and gamers both. Let’s dive into this review and talk about the pros and cons of this game, and if you should buy it.

Before we talk about the best parts, let’s talk about the cons first. The game was played on medium settings on a rig that had an RTX 2060 GPU, 16 GB DDR4 RAM and an i7-6700K processor. For some reason, the Ray Tracing would cause a drastic drop in FPS so we just decided to play it on medium to avoid any of that.

A game this new is expected to have some performance issues, glitches, bugs and whatnot. Dying Light 2 unfortunately is no stranger to that and has some massive issues with performance mainly, with a few minor bugs and glitches that can be overlooked. The FPS drops drastically and the game is unable to hold a constant rate. Frequent drops like these can be extremely annoying and can affect the overall gameplay. There are also enormous loading times, blacked out screens, laggy combat and audio issues where the characters are talking (as is evident from the subtitles) but there is literally no sound. There are also issues that are somewhat game breaking – you cannot progress through certain parts in the story because of unknown reasons and are just stuck in a loop for hours.

There was a body duplication glitch, and also a glitch where the corpses just disappeared. The funniest glitch we came across was when you vault over an opponent to kick the other – the person we vaulted over started floating in the air. It was hilarious. Techland said that they are working on a new patch that should reportedly fix these problems and hopefully optimize the game further. All of these were encountered on PC, just to be clear. Some of these issues are addressed under the TIPS section of this article and we show you how to get around these (for now) while the patches are being rolled out; you can thank us later. 😉

In the very beginning, you have almost no stamina left and keep falling down. Nights are extremely tough and parkour seems SO SLOW. Of course as you level up it is truly fun and amazing, but in the beginning it is a bit… frustrating. Not just that, but Aiden’s jump feels super weird. As if he’s jumping on marshmallows… it doesn’t seem natural at all and is at times difficult to gauge if he would make certain jumps or not. From a first-person perspective, the grappling part deeper into the game makes you feel like Spider-Man and is pure, limitless fun. The combat is much more difficult, because it feels a bit more realistic with the increased health of the opponents (especially human). It can get a little repetitive, and sometimes boring. Some enhancements and nerfs need to be made in upcoming patches.

The story comes across as lacklustre and a tad bit boring/expected. The GRE’s involved again? Seriously? Everything adds up to an almost anticlimactic build-up that ends up being not so satisfactory. Maybe the DLC will spice things up. The characters are mostly predictable and are not so well written.

That’s all we had for the cons. Here’s some tips in order for you to not rage at the game and finish it with ease!

If you’re having trouble finishing a quest, especially when you’re at the location but nothing happens (as seen in one of the earlier quests titled “Talk to the people of the Bazaar” where you endlessly search for something to happen and nothing happens – just roam around for a bit after you reach the Bazaar or complete a side quest. You should get a call and then boom, you are able to progress.

Multiplayer Co-op problems? Don’t worry. Apparently, you’re not allowed to have more than 300 friends on Steam at the moment for this game, so just remove some friends if you’re above 300 and it should work like a charm. Hopefully this gets addressed soon.

Pressing the “Q” key for survivor sense and it doesn’t work? Just walk around a few metres, press the escape key and try again. It should work. This is one of the most annoying bugs. But since it’s an important one, it will be fixed nonetheless.

Finally, random floating bodies? Audio cracking/no audio at all? Parkour and combat seem sluggish? Just restart the game and all will be good.

This is what we have so far! Time to talk about the GREAT stuff.

It is beautiful. The graphics are outstanding and the game looks amazing, no doubt about it. The voice acting is a bit okay although the traversing makes it so much more bearable. The music is also so damn good. It really feels depressing at times and during certain missions we felt actually sad. A great combo.

This game promises so much playtime that you won’t be bored of it and it has enough replayability to reach about 500 hours. No joke, that’s what Techland said. We ourselves are around 40 hours deep and haven’t made any significant progress in the game (also because we’re completionists haha). It is fun, entertaining and keeps you hooked. Get ready to spend 3-4 hours per session at the very least.

Most players playing this are and will play it for the nostalgia. Although it is not very connected to the first one, it still reminds you of the times you played as Crane. The rooftop jumping, side missions and survivor saving – it does make you nostalgic and give you some happiness.

I think that’s about it for now, yes, there are many things wrong with this game but should you buy it?

Yes. Techland gave support to a game that came out in 2015 and continued it until DL2 came out.

Should you buy it now? Meh, maybe wait for a bit until the bugs are fixed.

Is it fun regardless of everything? YES!!!!

Anyway, make sure you check it out on our website for a GREAT RATE! Go kill some zombies. And don’t forget! Good night and good luck 😉 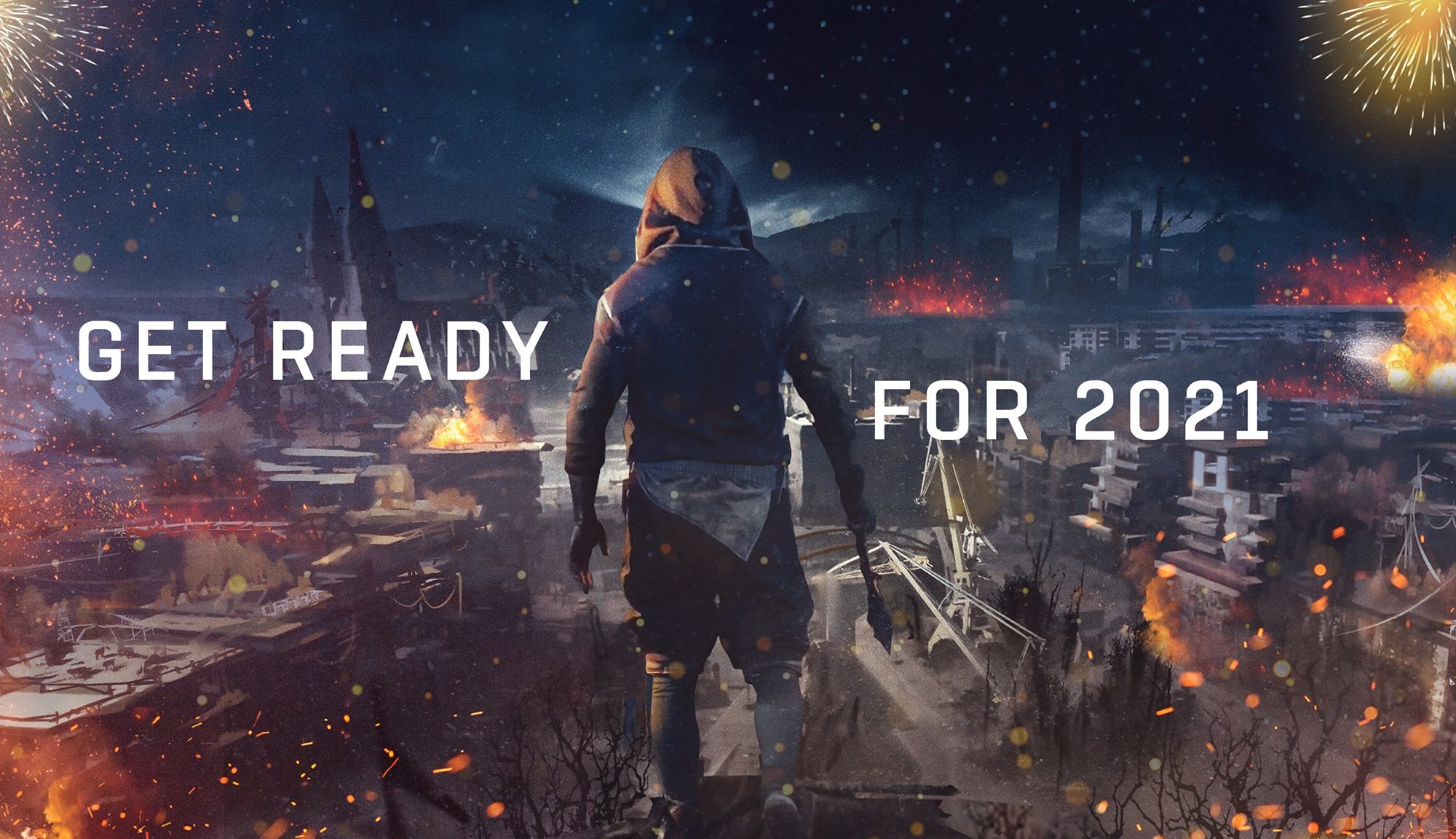 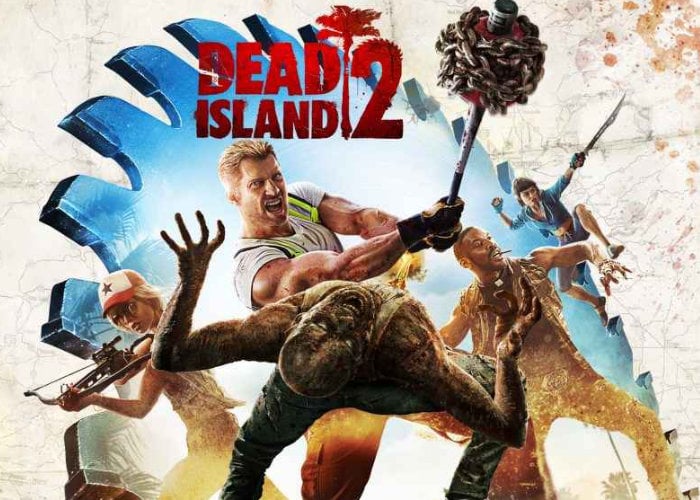