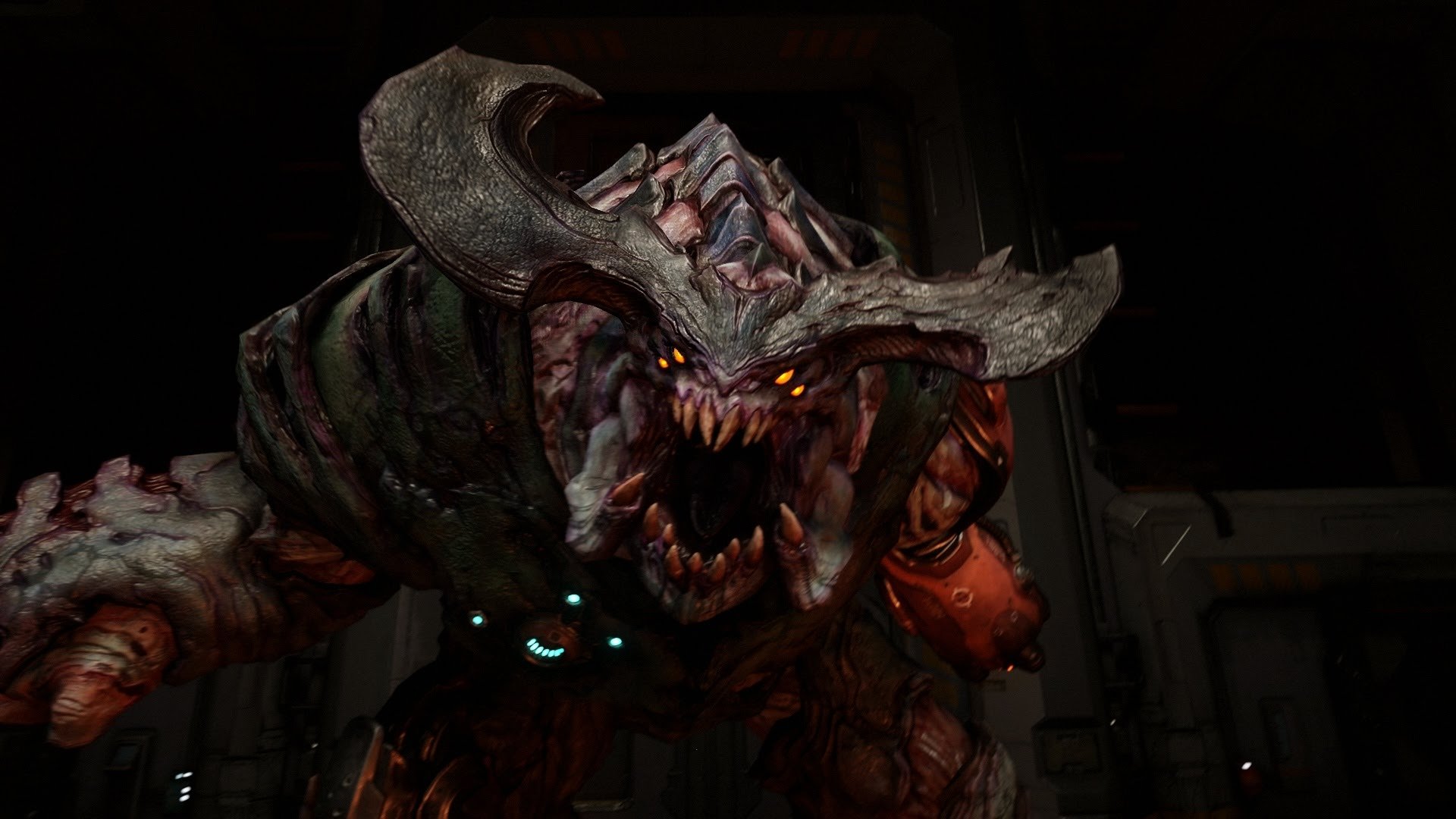 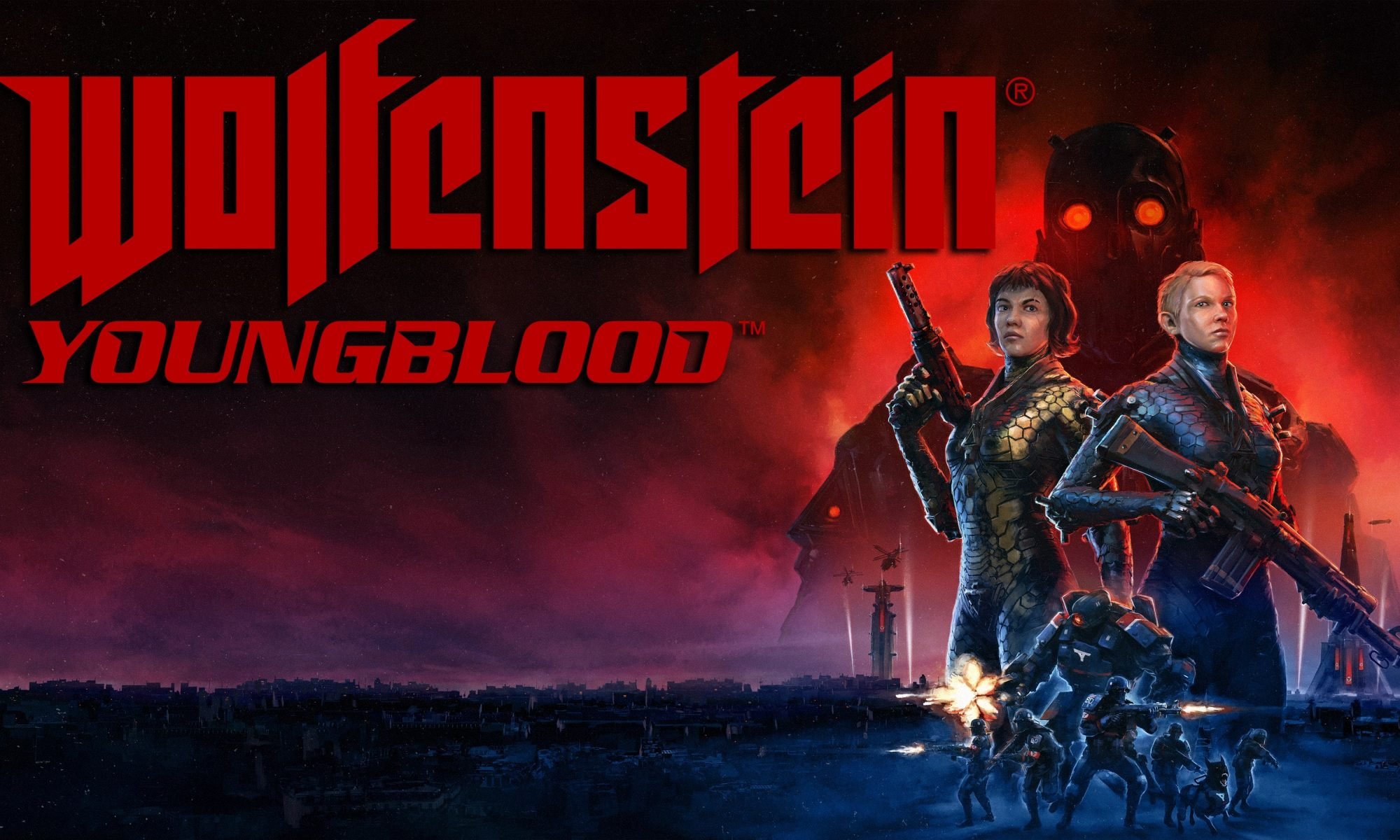 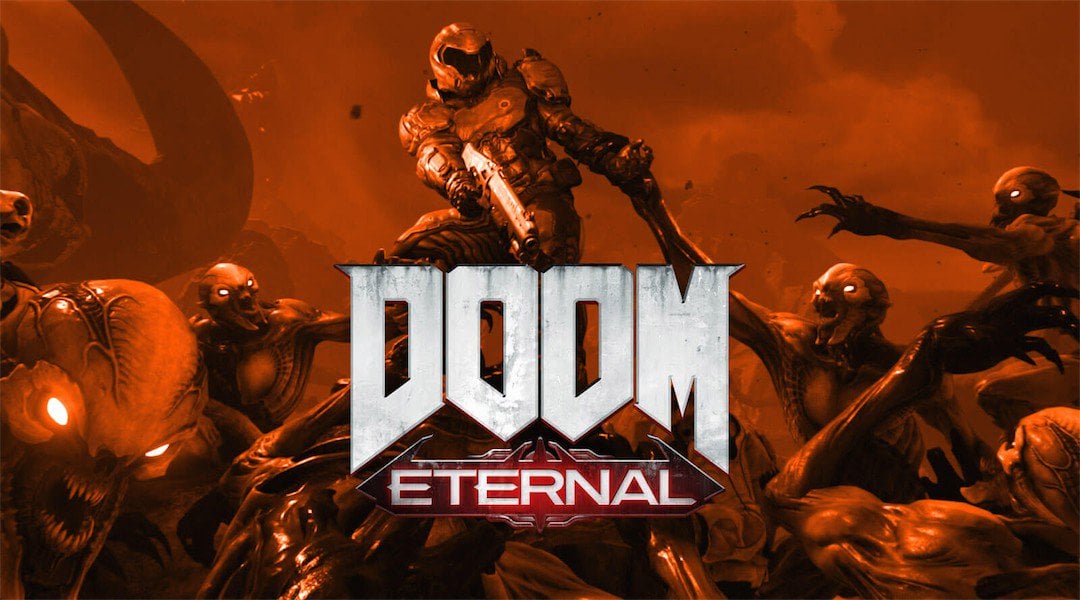 Doom is upon us! Heavily anticipated FPS from ID Software and Bethesda, Doom Eternal is set to launch at the end of this year! (Or maybe early 2020, if the listing on Amazon is not to be taken seriously.)

At Bethesda’s E3 launch of the game, it was revealed that our DoomSlayer will have upgraded weapons, better melee attacks and a goddamn grapple which will make the gameplay super fast. He will battle twice as many demons, and this time, there’s gonna be newer, stronger, and scarier variety of demons in addition to the ones we had to face in DOOM (2016).

Not only does this have bigger and badder dudes, but our BFG got fucking bigger as well. Presenting the BFG 10000. You don’t wanna be near it.

Here’s some gameplay featuring the different demonic creatures our DoomSlayer basically toys around with – check some Doom Eternal gameplay out! Video reveals gameplay at around 4:36 mark.

Before you go any further, if you haven’t played the previous DOOM (2016), grab it right below at a HUGE DISCOUNTED RATE!

Doom Eternal’s story continues where we left off last time – and after our unsuccessful final (?) encounter with Samuel Hayden, we return to Earth, only to see it in ruins. We might visit Mars again, or maybe even meet Samuel at some point in time during our missions. It’s not clear yet.

We also have a multiplayer mode confirmed, just like last time, but with “infinite fun” as promised by the developers. We will have to wait for more information of course, but the devs say it’s gonna be something new and super exciting.

Well, that’s all for now, and just like us here at Gamers-Outlet.net, if you can’t wait to play/get the game, JUST PREORDER IT ON AMAZON! 😉