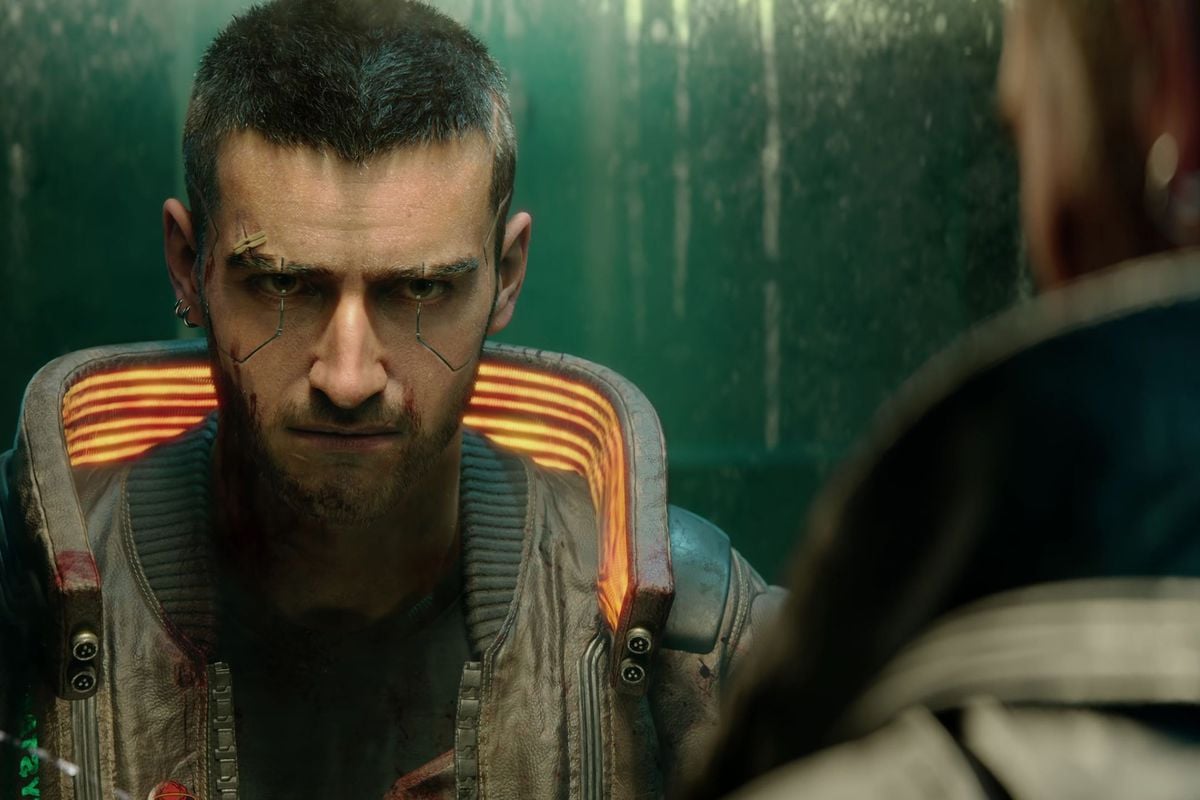 After the Steam Winter Sale that JUST ended on the 2nd of January, we still have to look at the other not-so-superior consoles, amirite? (PC Masterrace, anyone? Just kidding – all consoles have their pros and cons so let’s not make that a discussion.)

Not just other platforms, but there’s also different special developer sales going on so… Let’s jump right into it!

*indicates items that would be unavailable at the same price post the 6th of January.

After 12 days of Christmas, where Epic Games gave away 1 free game every single day during this period, there’s a new sale where most of their titles have a HEAVY amount slashed off!!

Get the full experience via the Epic Games Launcher OR on their website!

To celebrate the start of the year, Nintendo has launched another big Switch sale on the eShop, starting the 12th of January.

Overwatch, Mario Kart 8 Deluxe… and so on. Most of the games will be priced at a 40% discount. GET READY!

Each one of these and more devs/platforms have a ton of holiday and New Year Sales and y’all should totally check it out before the second week of Jan ends!

Grab them while you can, there’s so many bundles of joy out there priced at a VERY VERY reasonable rate! Whether you’re from the EU or from the States – or Asia – just get it while it lasts. 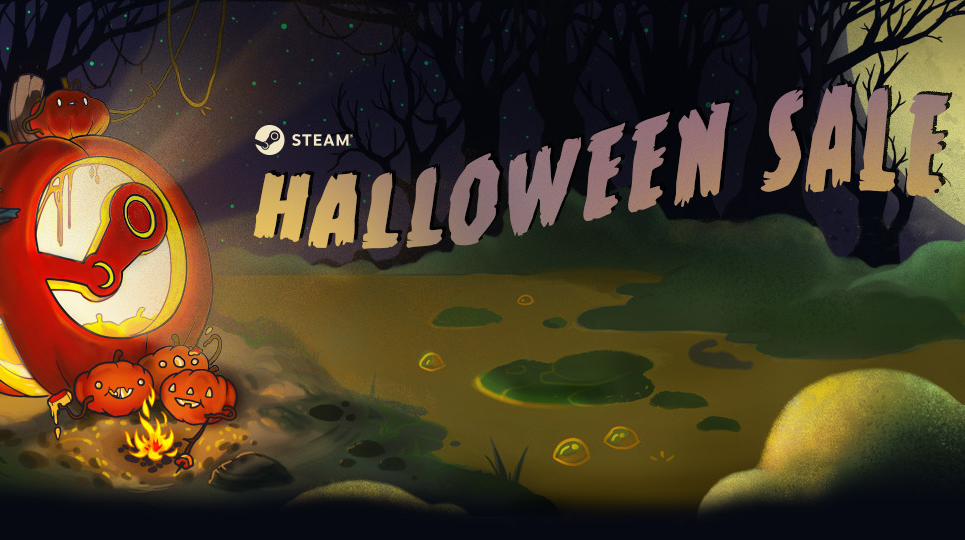 Hold on to your wallet, if you’ve already not spent on the pre-orders for titles like Cyberpunk 2077, Dying Light 2, Doom Eternal, Watchdogs Legion…the list goes on. Oh well.

We’re all broke, we get it. But now’s not the time to be grim, fellow gamers! We gotta rise! (Wish my wallet could say the same…)

Anyway, here’s some good news – with less than a week remaining for the Steam Halloween Sales to start, the dates for the next 2 Steam Sales (Autumn and Winter) were leaked as well!!!!

According to SteamDB (one of the most accurate sources out there), the dates are as follows –

After the mishap caused during the Grand Prix event – which kinda crashed Steam altogether, with random glitches, imbalanced event mini games, wishlist disappearance, etc. we can hope that this isn’t going to be repeated – and that they would have a far more entertaining event than the Summer Sales event, since that was pretty bland.

Let’s hope for the best and see how things go. As for now, I’m gonna sit tight and not spend anything on Steam, however ludicrous the offers may be. I’m gonna save like a squirrel and THEN GO ALL IN.

That’s it for this time folks! How much are you gonna spend this time? Leave your answers in the comment below! Go on! Flex! :p

Also do check out GamersOutlet.net, we offer a secure, fast, cheap and reliable platform for all to a wide variety of your gaming needs. Cheap CD Keys digitally purchasable, delivered instantly! 🙂

I’m sure everyone knows about the Steam Summer Sales unless you’re living under a rock – and there’s some news! The entire event is a huge bug pile and has caused an uproar on the platform.

The event began on the 25th of June, and will last until the 9th of July next week.

This time, the theme is Grand Prix – and you have to choose your own team, and get to race against them, boost yourself to reach the finish line, etc. It’s a little bit complicated, but you can check the full information here – https://store.steampowered.com/grandprix

Anyone can take part in it – and this is what you get!

Every purchase you’ve made after the Lunar Sale has been converted to tokens, along with the games you have played and the achievements you’ve received so far. All of these tokens can be redeemed at the Pit Stop to get cool new backgrounds, icons etc. and, here comes the main part – YOU CAN LEVEL UP YOUR SUMMER GAMES 2019 BADGE BY USING THESE TOKENS!

Now, this is a huge bug, because apparently levelling up the badge gives you a crazy amount of XP, and by crazy, I mean it’s absolute MADNESS!

For example, I had purchased like 7-10 games after the Lunar Sale along with a huge playtime in games like CS:GO and Rocket League (with a lot of achievements), owing to the collection of a huge amount of points, that I converted to tokens immediately. After getting around 30,000 tokens (Yes I did have that many) I simply upgraded my badge. In less than 5 minutes, I literally JUMPED from level 25 (Overall Steam Level) to Level 58.

Not only is this super erratic and unfair to people who purchased and collected tons of cards to level up, but it ALSO WILL CRASH the entire card trading market on Steam. The prices will dunk, and people will be able to level up on Steam without any effort.

Another bug was found using the game Starbound, and modding a quest – “Drink a Soda” – and with this mod, you can craft a huge amount of sodas and using autoclicker – just consume it to get points.

Within minutes, you’re able to generate thousands of points, for instance, the mod converts 1 dirt block to 500 sodas. Just convert 10 blocks – Get 5000 sodas. And each soda consumed gives you 10 points in the Summer Games. So, you get a total of 50,000 points. You see what’s happening here?!

Well, you can use this bug to your advantage before it gets patched – and go get those Steam Levels!

Thanks for reading this article, see you again very soon!