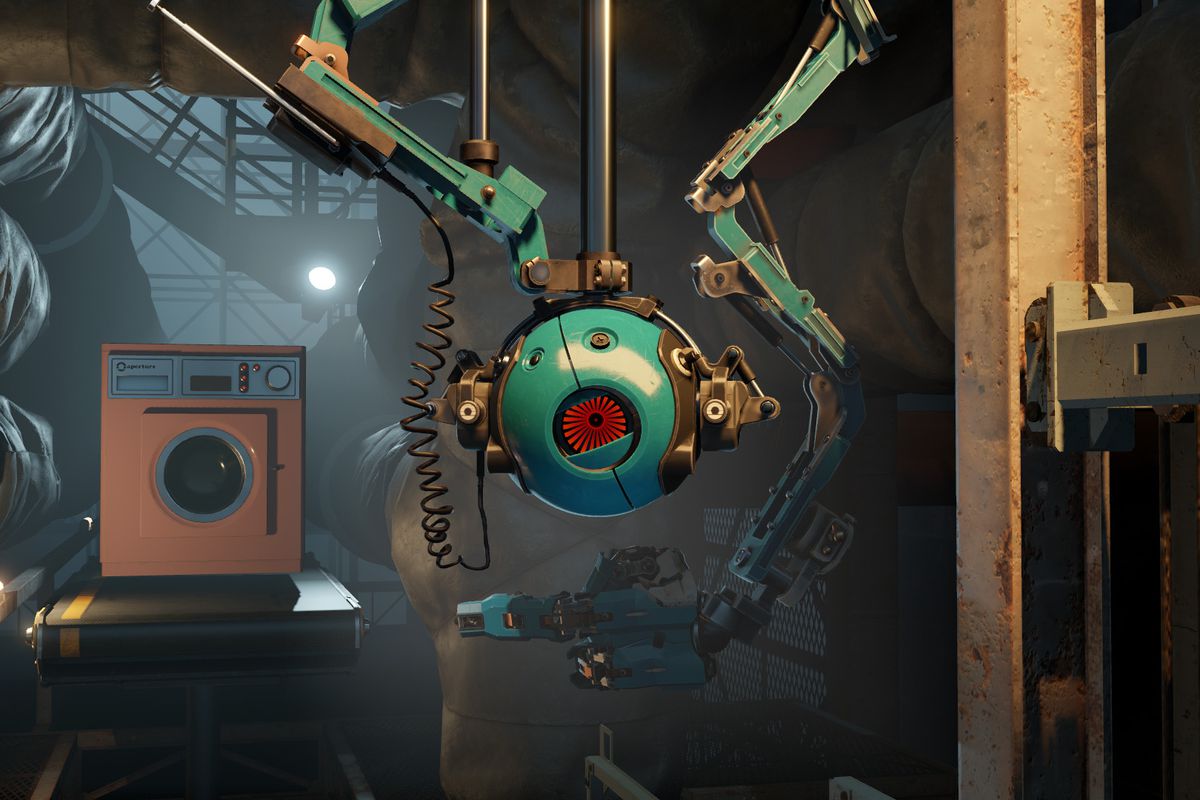 Steam Deck was finally released last week and is available worldwide! And with that, we got some pleasant surprises, such as Valve’s exclusive deck game: Aperture Desk Job! It is based in the Portal universe and will be available to users as a free game on March 01.

Valve insists that it is NOT Portal 3. Instead, it is a game in the same universe. This is what it says on the Steam store page:

“Lower your expectations: This is not a sequel to Portal. Now get ready to raise them slightly, because it is in the expanded universe of those games. Desk Job puts you squarely in the driver’s seat at Aperture Science. Then quickly removes the driving part and adds a desk in front of the seat.”

Although it is available on Steam Deck, it is also available to download on PC. These are the minimum system requirements to run the game!

What do you think about the trailer? Do you think you will play the game? It seems very entertaining imho. Let’s see what the players say when it releases tomorrow!

In any case, if you are looking for some sick-ass discounts, check out the main site! Tons of new games to buy! From Dying Light 2, to Rainbow Six Extraction. The prices won’t disappoint you! Pssst…. We also got the cheapest prices for the softwares 😉 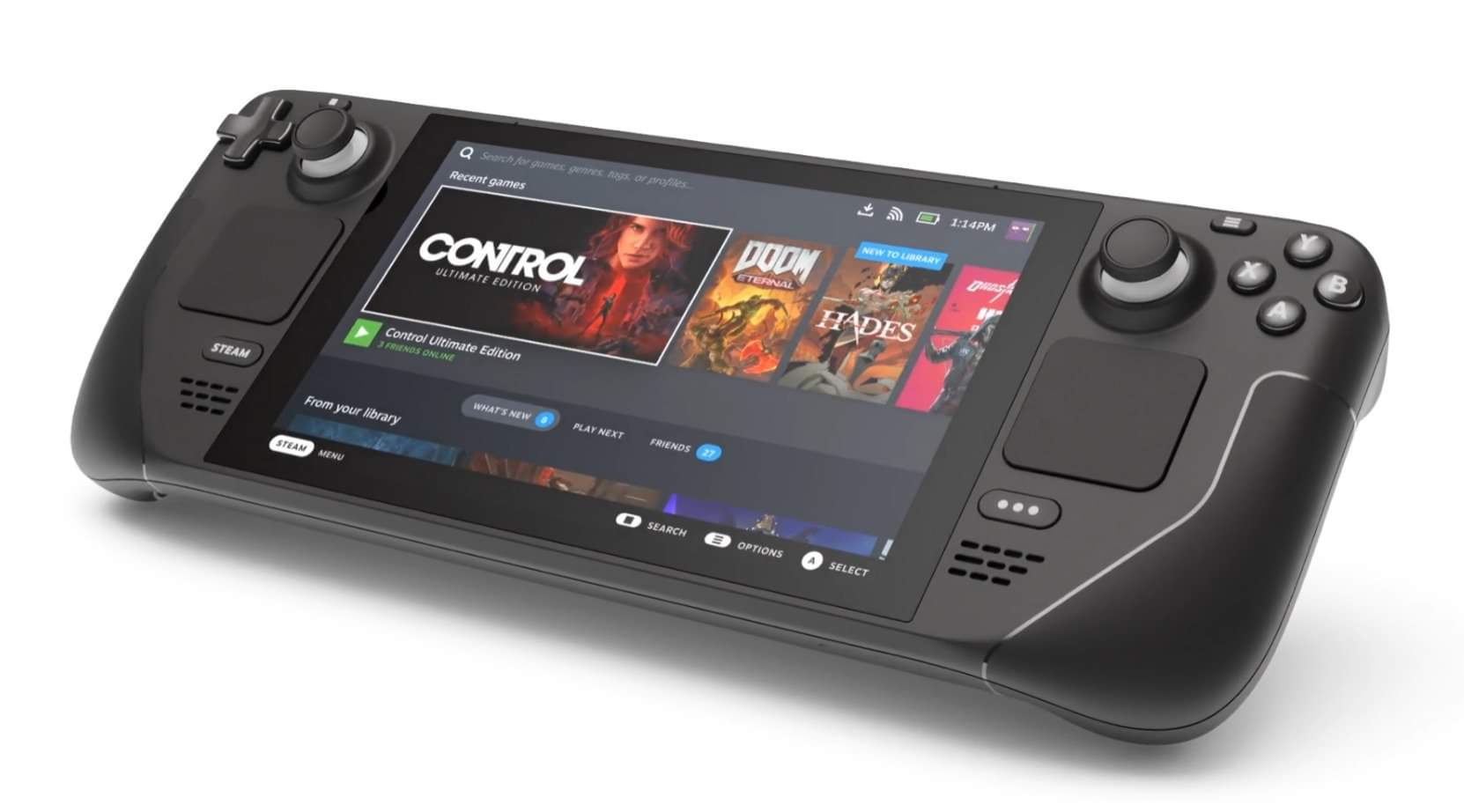