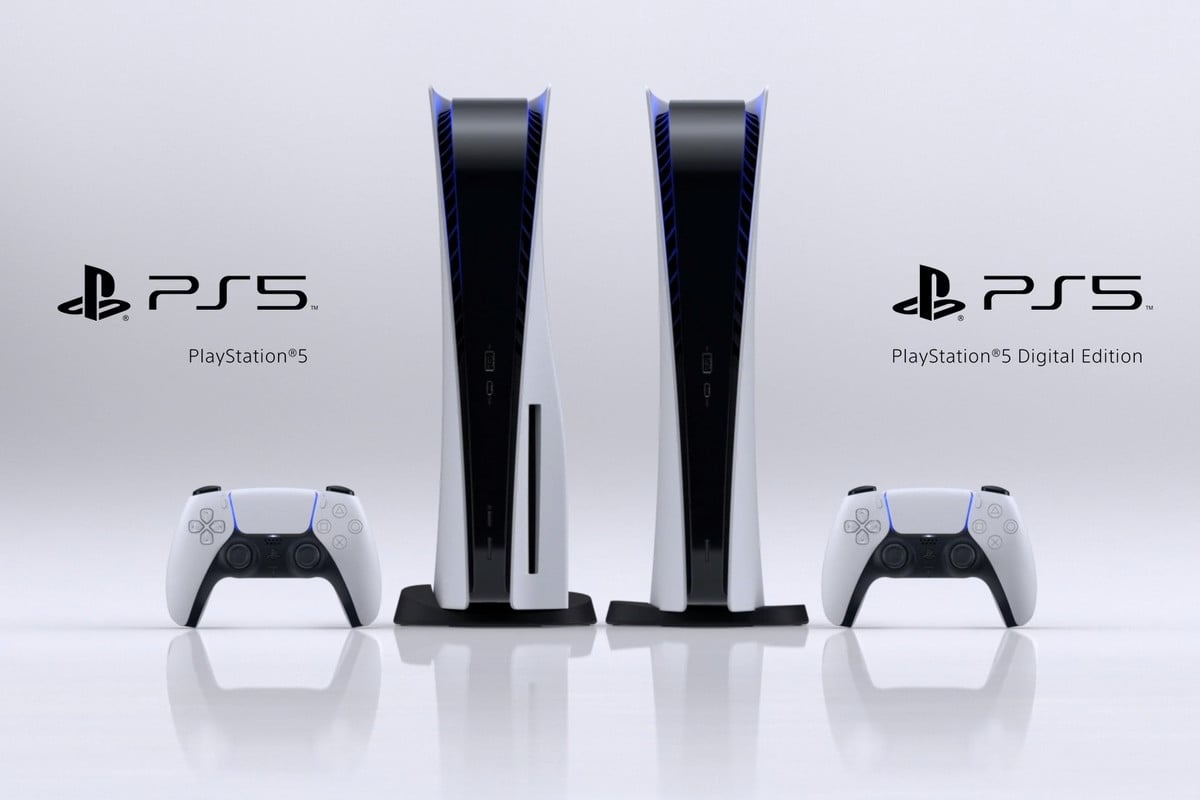 After a long ass wait, a lot of rescheduling and postponing and TONS of rumors, we finally got our official PS5 reveal. And it was worth it.

Here is all the information and goosebumps you need, in the video below!

It’s been 7 years since the PS4 was released and after this long gap it was filled with the next gen tech you’ve been waiting for.

During the livestream, there were a TON of new games that were shown and teased, and those you can have a look here : 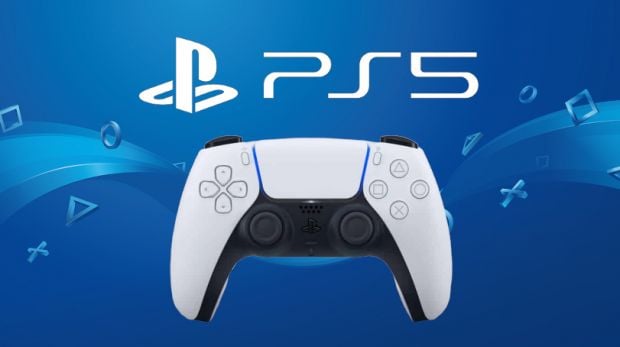 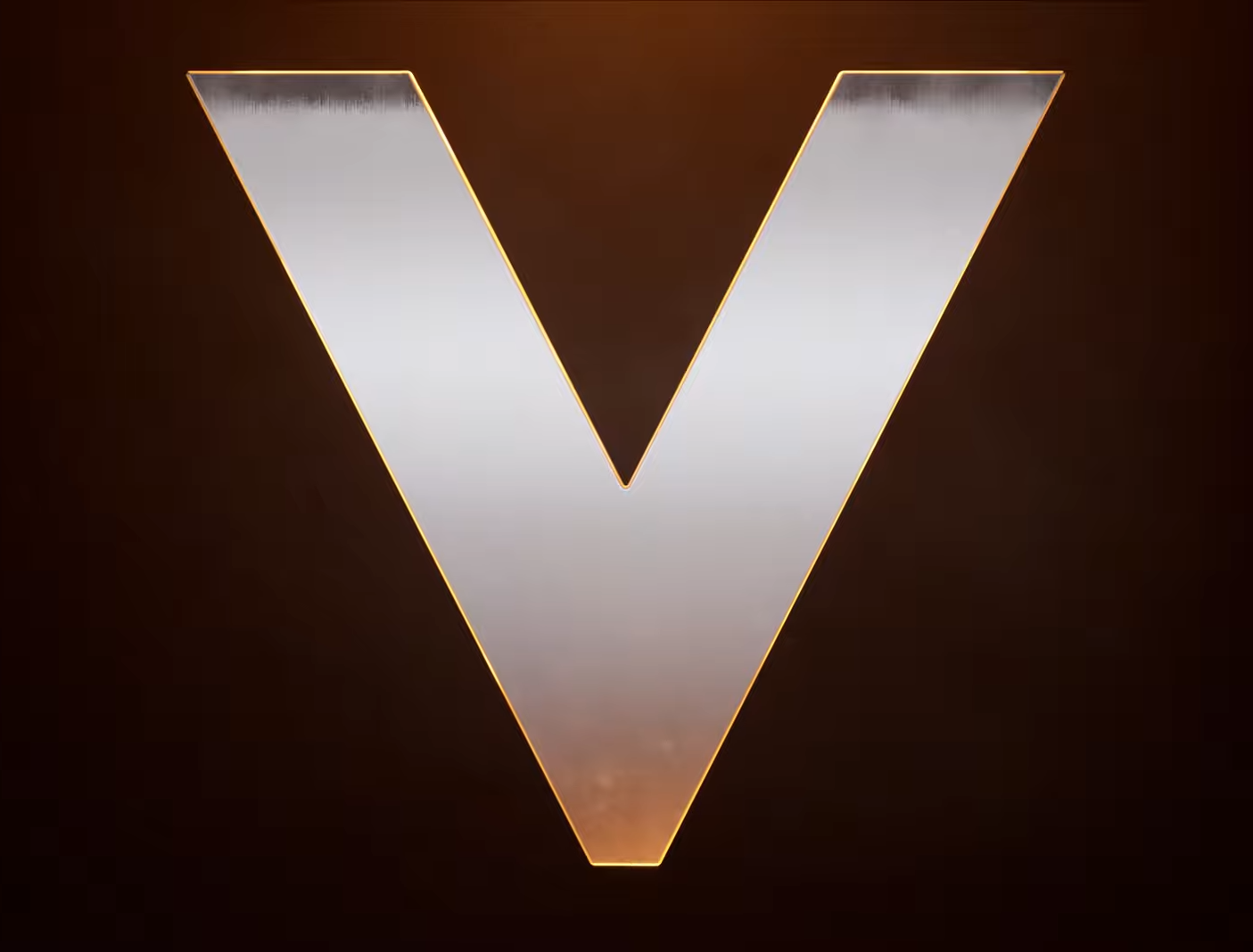 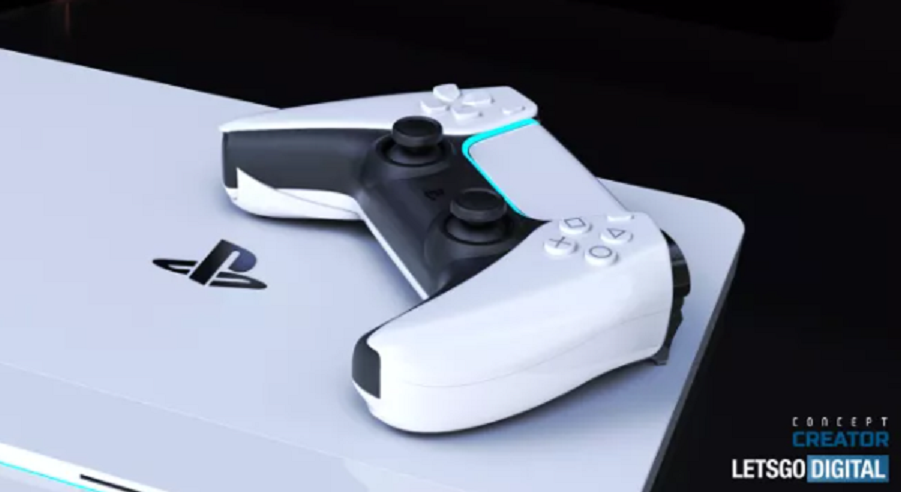 After the new dualsense controller was revealed, it kinda broke the internet. So many artists and gamers came together and made different predictions of how the PS5 would look like… basing it off of the controller!

If you missed the official Playstation 5 Dualsense controller reveal, here you go!

Alright, now on to the epic PS5 expectations!

The first one is via FUTURE, and it features a sleek design and the two-to-one color tone that the controller has.

The next one comes from LetsGoDigital and Snoreyn (Giuseppe Spinelli). It features 2 design concepts, one in black and one in white! Both look really sharp and majestic!

It truly does look brilliant and gives an amazing first impression.

We truly do hope it looks at least like some of these renders, and can’t wait for the official reveal of the design from Sony! Stay tuned for more and to be updated!

Thanks for reading through! Have a great week! 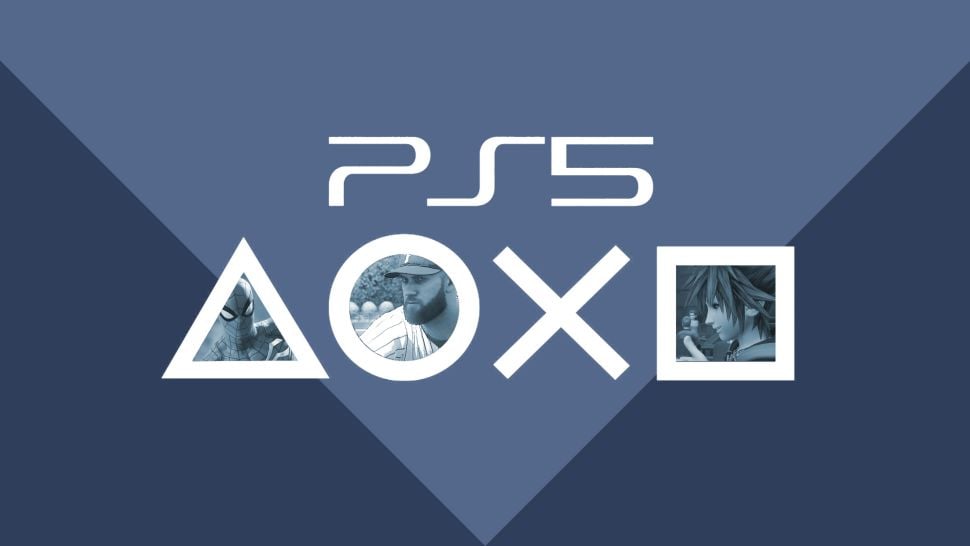