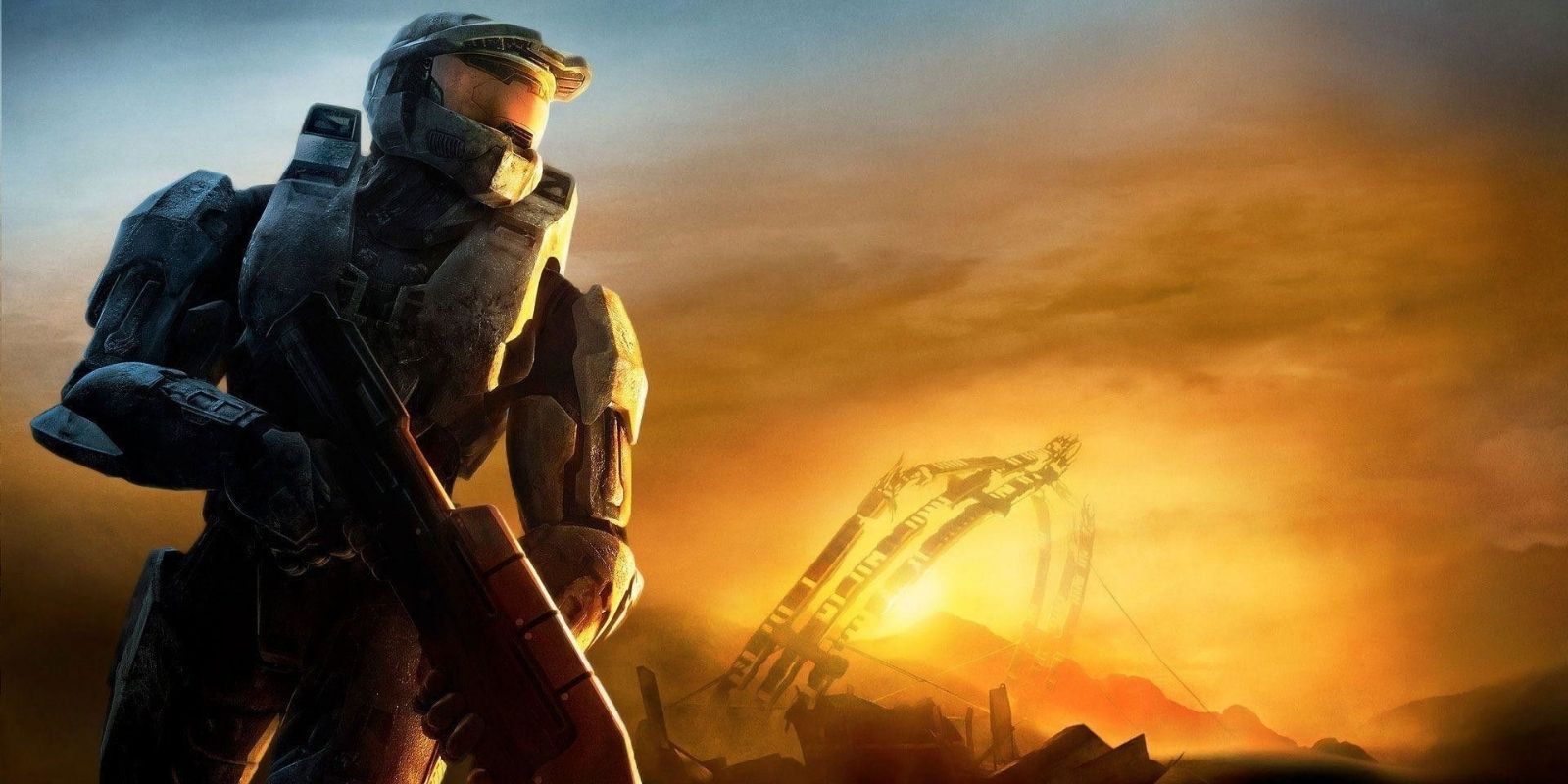 Sad news for gamers this week! Microsoft and 343 Industries have shut down the Halo Xbox 360 matchmaking servers. The games include Halo 3, Halo 4 and Halo: Reach.

The internet mourns the end of such an era – the age of Halo. The perfect escape with friends – many many happy memories made! The image below shows the date as December 2021, as that was the original date planned for the servers to shut down, but it was delayed by a couple of weeks and shut down a couple of days ago, instead.

There’s one silver lining though – you can play these games online via the Master Chief Collection (MCC) on Steam for example. Although there’s a few functionalities missing, such as fileshare and player customization.

Tributes for the game started pouring in from all across the world for the game and people took to Twitter, Reddit and YouTube to share their final moments in the game; or simply talk about their happy memories with Halo. Here’s a few of our favorite memes and videos!

Now there’s nothing…. but darkness. 🙁

But hey, we got some SWEEEET discounts on our main site! Make sure you check it out and get something worth your buck! 😀

Thanks for going through, have a great weekend gamers! 😀 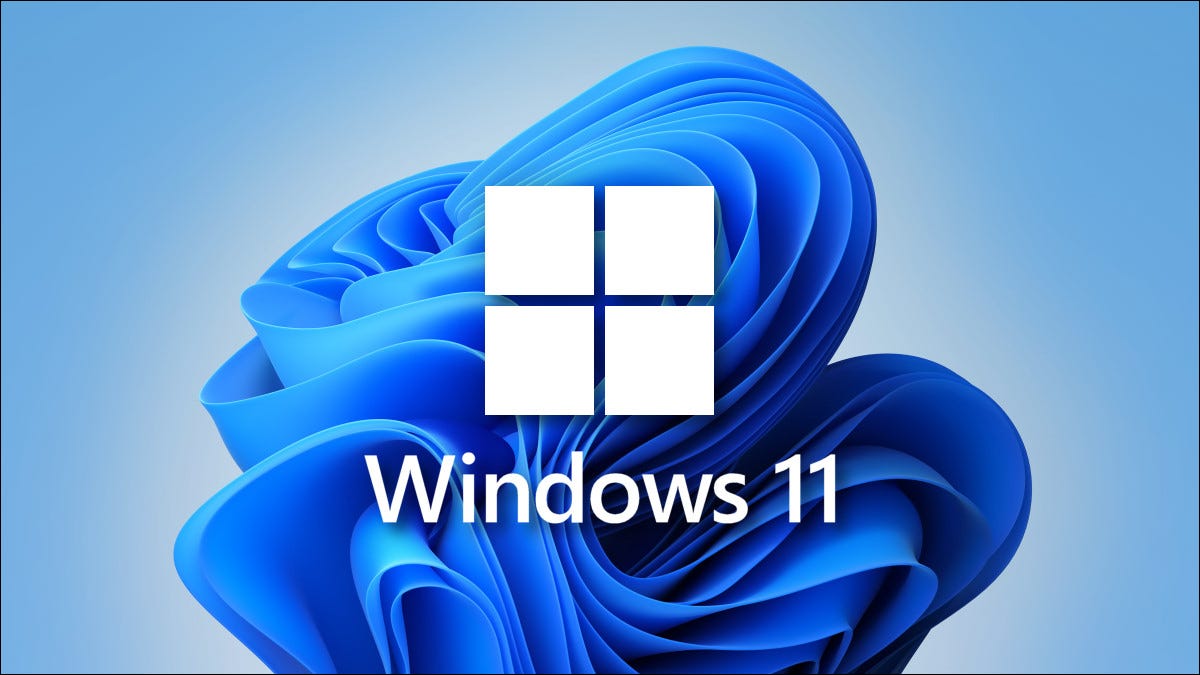 Hey everyone! First of all, wish you guys a very happy 2022! Thanks for being with us since the beginning and supporting us with your business and feedback.

Called the most secure Windows version yet, it has been dubbed as the greatest update and upgrade yet. It utilizes Secure Boot because of TPM 2.0 requirements and makes it super safe.

One of the biggest changes was in terms of design. It looks and feels brilliant. Visually, it portrays itself as a very fresh and fluid design and is a great deal different from most of its older counterparts. It is as if MacOS came to Windows! And the dark mode looks SICK!

Productivity wise, it’s got really great features like the Snap Groups feature, and has a brand new File Explorer menu as well. A few problems arise with compatibility. Many users and tech gurus have expressed concerns over this strict feature – it has sparked a controversy. f you want the latest OS, you’ll need an Intel Core 8th-gen processor or newer, or an AMD Ryzen 2000 processor or newer. Basically if your computer was purchased 4 years ago or earlier – it won’t be compatible.

Another issue is with performance. Is it worth it? Well, the animations are smoother and the loading times are a tad bit faster. But it’s nothing extraordinary – nothing too noticeable. Although Microsoft claims that this is the best possible OS for gaming in the market right now. Who are we to deny that?!

Watch this video below that shows the comparison between Win 10 and 11!

Well, whatever you choose, it doesn’t matter! Because we have them both, at the MOST AFFORDABLE RATE EVER.

Don’t believe us? Then click here to have a look! Well, that’s it for today folks! Hope you have a lovely entry into this new year and have loads of fun! Until next time 😀