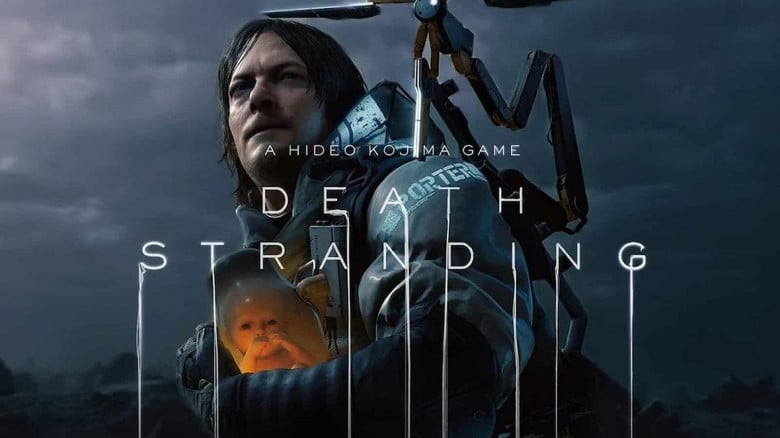 It’s super hyped up, we all know that – and it was released around last week and has been highly criticized, both positively and negatively. What should you do?

Hideo Kojima, the legend himself has written, directed and published this game via Kojima Productions. It features Norman Reedus and Mads Mikkelsen. There is a reason for people to go crazy about this game.

But here’s 5 things you should know before buying it. Yes, there are no spoilers, so we won’t delve too deep.

The game is approximately 50-60 hours long on an average and is kinda tedious at times, but looks absolutely wonderful.

It’s more of a WALKING SIMULATOR than an actual game – and that is what a lot of people have been criticizing on, and Kojima has been more of a film director on this game, which is why it’s just one large story – which plays out slowly.

The graphics are just beyond amazing, and so are the performances delivered by the actors. The motion capture work is so lifelike – and truly gets you involved.

You’re more of a FedEx delivery dude (a porter) who has to (of course) deliver packages and ensure mankind’s survival, and he must fight/flee from otherworldly creatures called BTs. It’s mainly set in post apocalyptic United States after an extinction event called “Death Stranding” occurred.

There’s a beautiful touch to the game via an online element which shows you all the other player’s constructions and items, and displays yours, to them.

The story is… well kinda slow. It doesn’t really progress a lot for the first 10-12 hours and your basic jist is just to deliver packages and NOT DYING. Apart from that, since you can build bridges and roads, or contribute resources to other people’s, with the landscape slowly becoming more traversable as this equipment and structures appear, bearing the name of whoever originally built it and showing the ‘likes’ its received.

Which makes it interesting towards the newer chapters and further into the game.

Is it really worth it? You decide. Somewhere between $56-59 USD, depending on the store, it’s decently priced for the amount of hours you can actually put in. The game is long, and doesn’t get over easily. A lot of players spent like 30-35 hours and only reached Chapter 3, which is kind of only a fraction of the full game.

As of now it is only available for PS4, but it has a 2020 spring release for PC (Windows) as well. You can still pre-order it for PC though.

Well that’s it for this time folks! Thanks for tuning in! Hope you enjoyed this article! Bookmark our website for more stuff like this! 🙂